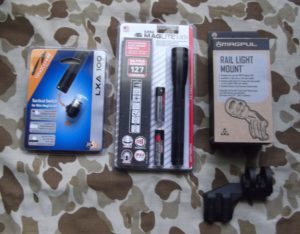 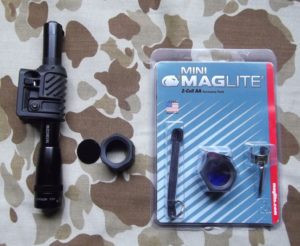 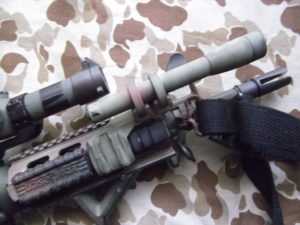 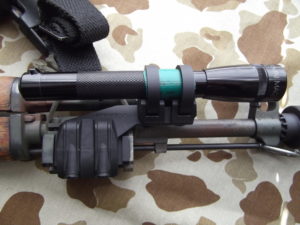 Over the course of a few decades, I’ve used A LOT of different lights. My first “Tactical” light, after a G.I 2 “D” cell “Anglehead” I had as a kid, was a Pelican “Sabrelite”. It was an OD colored, 3 “C” cell diving light. At the time, it was considered “Top of the line” in the military community.

I started carrying a light in my “Every Day Carry” gear back in 2003. I bought a Surefire “E2 Executive” (that model is no longer available) and made it part of my EDC gear. It was a 2 CR123 battery light, and worked well, but it was expensive and battery life sucked. Fast forward to 2015, and my Wife gets me a “Stocking Stuffer” that year that was a 1-AA led flashlight with a pocket clip. What’s not to love about a light that uses one, commonly available, battery, is easy to use one handed, whether turning it on, or focusing the beam?

I’ve been carrying that light for almost 5 years now and have yet to see an issue with it. It fits perfectly in the knife pocket on my Tru-Spec 24-7 pants. I liked it so much, four years ago, I bought nine more to add to various things like survival kits, shoulder rigs and the like. Focusing the beam is a simple matter of pulling out or pushing in on the head of the light. The beam output is 190 lumens, and that AA battery lasts a long time.

Galco “Classic Lite” shoulder rig with my Springfield XDs 45, a CRKT “Sting” a reload and my Coast HP1 flashlight.

An $8 light that is small, durable, power efficient, bright and works when called upon. What more could you ask for in a piece of EDC gear? I actually plan on buying some more soon, simply because they would make trade goods during a SHTF scenario. Check it out, you;ll be glad you did. 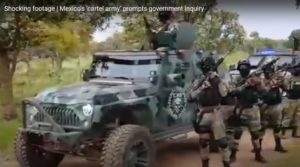 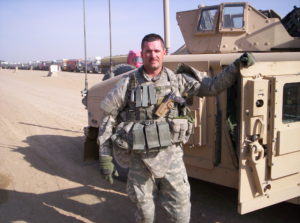 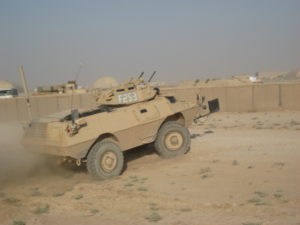