How many times do you talk to a buddy who is into Survivalism, or militia type activities, and he tells you he bought a new piece of gear, simply because “Fill In The Blank” (a tactical gear authority, don’t you know), said it was the shiznit of all shizum, when it comes to that type of accessory. When I hear this, I usually ask, “What was wrong with the setup you had?”, and I usually get a blank stare, indicating that it was an impulse buy, and not meant to fill a glaring gap in their gear setup.

Most of us that have been into Survivalism for any length of time, have gone through a number of equipment variations, especially when it comes to tactical gear. Mine started out when I was 13 yrs old, with an old WWII issue equipment belt, an LC2 M16 mag pouch,and canteen w/ cup and carrier.  Over the next couple years, I added to that setup, and ended up with a complete LC-2 rig, which was exactly like the one I had issued to me in the military a year later. 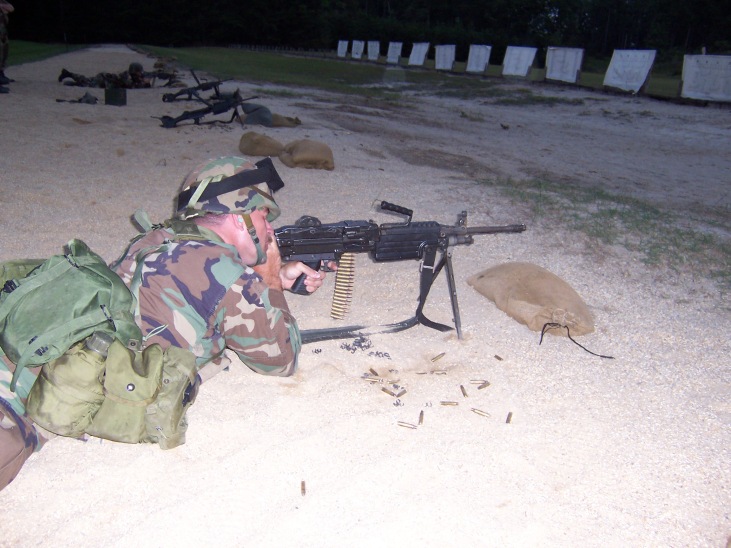 While in the military, I learned that the equipment you carry and use, has to be directly related to what your job (duty position) and/or task at hand is (the military spells this out for each unit). Sometimes, depending on your duty position you’ll be required to carry more, sometimes less, but there’s always a minimum load/gear requirement (unit SOP) to get the job done, and sometimes, we could buy our own gear, as long as it filled the stated requirements (and the Sergeants Major doesn’t see it). There are some out there who will use military terminology, when the haven’t got a clue what it means. They use it to make themselves sound “In the know”, but when you read what they write about it, you will see they are clueless, and probably, not even well read. How you are organized (set up by others, or by yourself…you know…THE PLAN!), and what you are organized for (you have documented your needed “What” and “Why”, right?), whether as a Survivalist, part of the militia, or in the military, is what drives the acquisition and eventual use of  the equipment.

We’ve all bought gear that appeared to be the answer to an apparent problem, only to be disappointed by poor quality, or just a complete lack of fulfilling the need. The purpose of this post is to review questions you might ask yourself before you acquire new gear, and hopefully, it might save you time and money in the long run. I will use a gear change I went through last year as the example.

Question #1. Do I have a need to enhance my gear, and for what reason?

My Answer: Yes. While shooting a video last year, I noticed my mag change time was slower than I liked. While studying the problem, I realized there was no way I could decrease my time, while still using a flapped mag pouch. My need was to find a mag pouch that was open topped, had good retention, but no retention strap (if available), and would accept mags for the three weapons I regularly use (M1A, AR, AK).

My Answer: The only one I’ve found is from High Speed Gear (Taco Pouch). I was fortunate that after doing the research, and talking to people that I found out used them (Friends and students), I couldn’t find anyone who had an issue with them.

Question #3. What’s the price and in stock availability?

My Answer: Moderate but acceptable price and It was immediately shipped. I went through “Rifles Only”. Cost was $42 a piece, but it does everything (didn’t have to “make do”) I needed it to do, and was well made. By the way, Rifles Only was one of the best gear dealers I’ve dealt with, their customer service could not have been better. I bought two of the X2R double rifle carriers (for the assault vest), and two of the Double Decker single rifle. single pistol pouches (for the plate carrier).

Question #4. What is the minimum I need to accomplish the desired task?

Answer:  Two pouches per vest/PC. Although I could have gone hog wild and bought four Taco’s for my assault vest and plate carrier, I actually only needed two. I placed these on my weak/right side (first mags used). If I need more than 4 “Immediate” speed reloads on a patrol (with the assault vest), I’m in way over my head, and have probably made a huge error in judgment, concerning my situational awareness. I should have time to adjust mags from the strongside flapped pouches during a brief respite in the chaos. 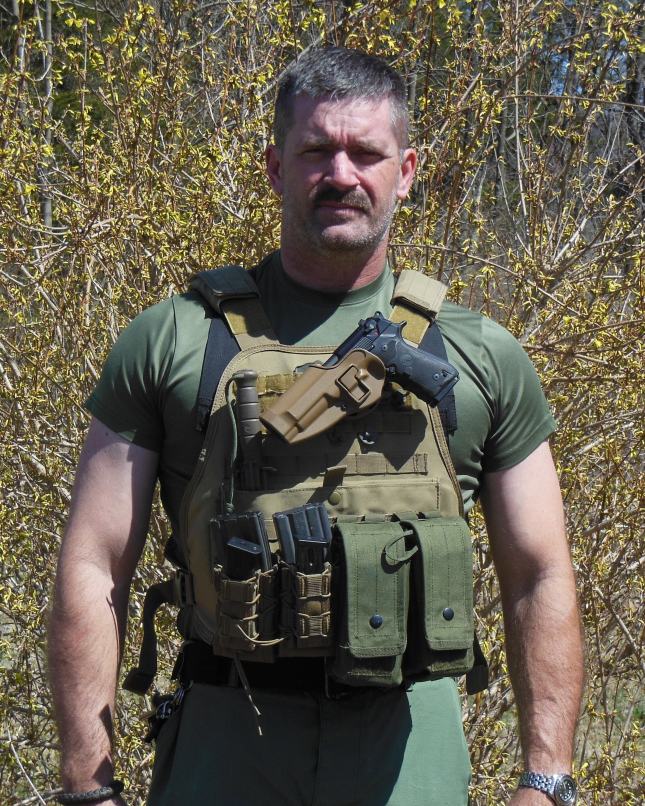 Question #5. Does it meet the requirements, and is it worth the money?

My Answer: Yes, and then some!  My rifle reload time was cut in half (kinda important), and the Double Decker’s on my plate carrier helped fix a “real estate” issue I was having. The PC is my “grab in the middle of the night” gear, and there just isn’t enough room on it for pistol mag pouches (2), rifle mag pouches (6), knife, and a holster, without putting the sides on it, and they are noisy (velcro) and make it hard to get on quickly.

As a quick aside on the plate carrier, check out Main Gun the home of Patriot Plates. Their plates have excellent workmanship, and as a Survivalist, these plates (steel) would be the long term answer to that type of tactical need (unless you’ve got a consistent resupply option for your ceramic plates, considering they are one time use items). I have ceramic plates also, but realize how fragile they are (there’s a reason they have to have an x-ray every year).

In conclusion, there are always good reasons for updating and changing out your gear. The post I did a year ago on my choice for load bearing gear hasn’t changed in eight years, except for the Taco pouches. I saw a need, and I rectified it. If you’re using and old LC-2 rig, and it covers what you need it to, knock yourself out (still a big fan BTW). Newer isn’t always better. Ask yourself the questions in this post, and they will help you answer some of the more important factors when you are buying tactical gear.